One of the strongest influences on people’s level of motivation is their attitude and expectations.

If people don’t believe they can achieve or they imagine barriers it will knock their confidence and in some cases stop them trying. 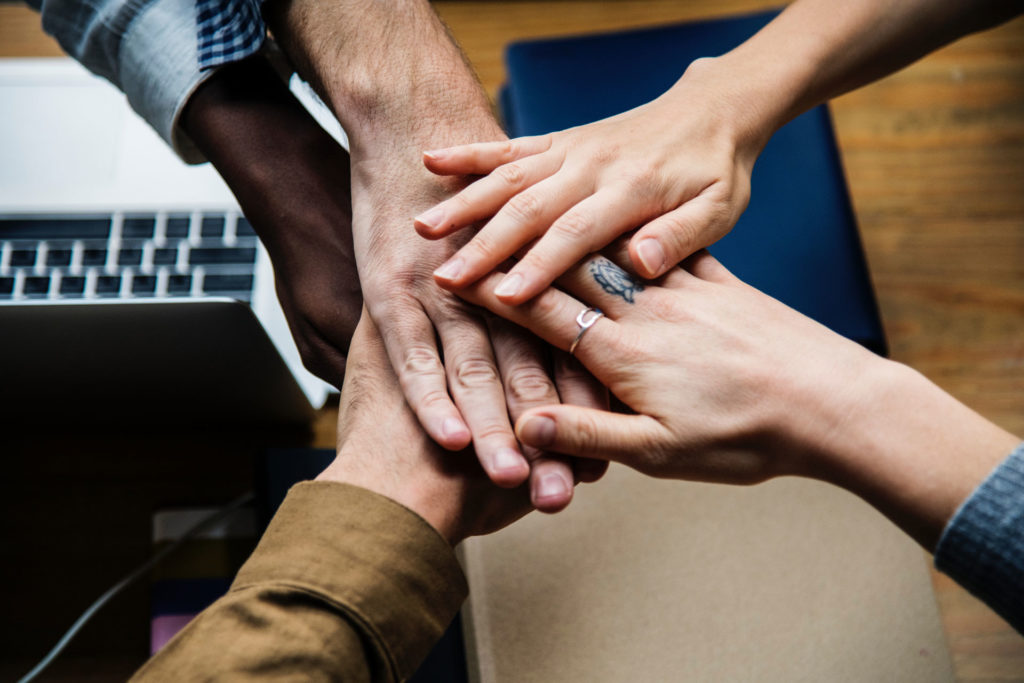 The most common way that managers attempt to motivate their staff during team briefings is to raise the energy and be upbeat using terms like “Lets get out there and show them how its done” or “you can do anything if you put your mind to it”. But is this approach effective? Is it not better to provide your team with the appropriate information, support and reassurance they need to achieve the objectives.

In times of uncertainty draw a parallel between what is expected and something they currently do. This way the gap doesn’t appear that big. Point out a similar challenge they have achieved in the past. It then sounds more achievable. The way you deliver information during a briefing is also important. Deliver the bad news followed by the good news. So in many cases you actually give the situation followed by the solution. For example “we need to increase sales by 10%. The market is good and we have some new products and good supply chain. We have done it before so surely we can do it again?” as opposed to “ we managed to increase sales last quarter so thank you but now we need to keep doing it and increase sales by 10% in the next quarter”

Sound confident and use open body language. Use a positive tone highlighting the advantages of doing something. Try to encourage them to visualise their success. Recognise achievement when
appropriate but be mindful not to overdo it or you will appear insincere. In some cases such as a crisis situation you may have to invoke fear by imposing sanctions or threats. But be careful as increased levels of fear rarely result in increased motivation and performance. Team motivation links to strong relationships and not wanting to let others down. The levels of team motivation can be the decisive factor between success and failure. As a manager you are a role model. If YOU aren’t motivated they won’t be.

Personal Development: The art of being self aware

Why managers and leaders benefit from external mentors

How Your HR team can support competitive advantage.

Designed and Developed by Ward Designs